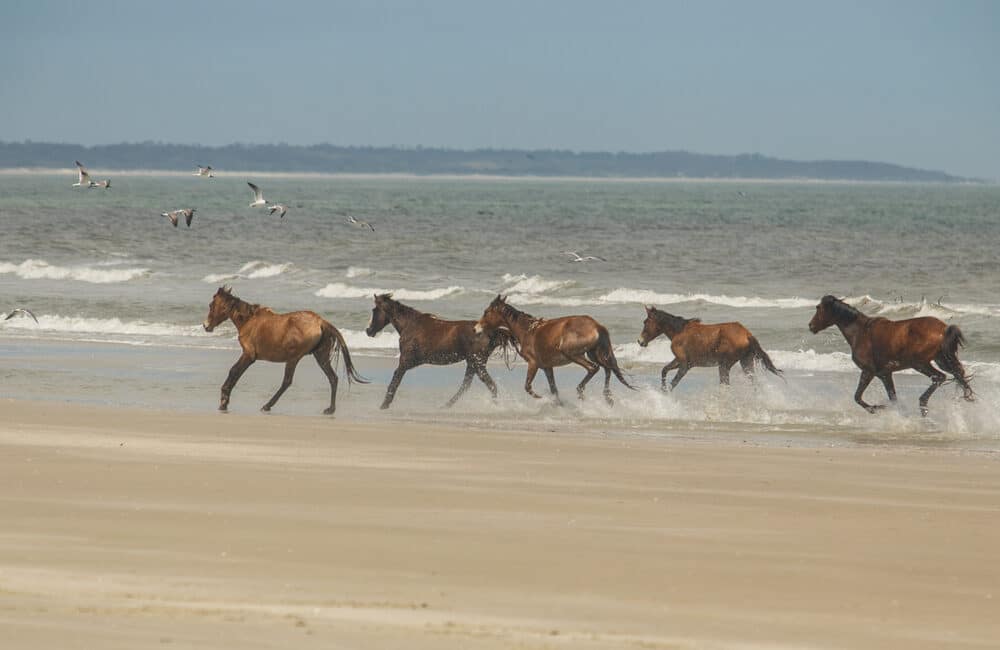 Visit the Cumberland Island Horses in Georgia This Year 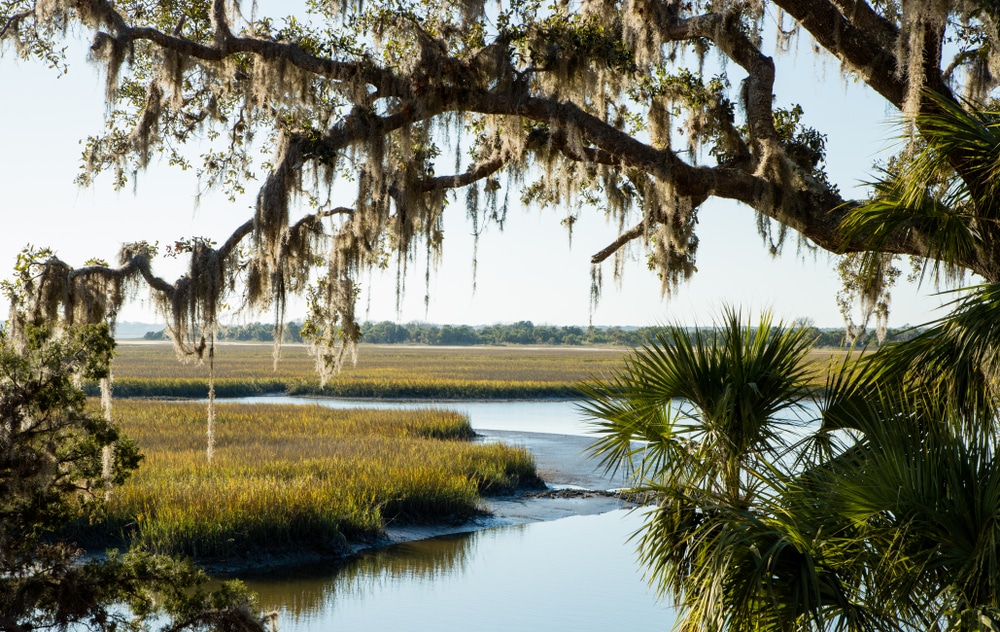 Cumberland Island National Seashore, one of the many islands off Georgia, is a stunning place to explore. One of the area’s best-known inhabitants is the Cumberland Island horses, which are the only herd of wild horses on the Atlantic coast that aren’t managed.

The population of the Cumberland Island horses is estimated to be between 150-200 horses, and they are often seen grazing on the lawns around the Dungeness historic district and salt marshes around the island.

It’s all just a short distance away from our Select Registry Bed and Breakfasts on Amelia Island, too, which means you’ll have easy access to two of the most popular coastal destinations in southern Georgia and northern Florida. Add to your stay unprecedented hospitality, and you have the recipe for an exceptional getaway this spring.

See the difference choosing a Select Registry Bed and Breakfast makes in your getaway, and choose from the best places to stay near Cumberland Island National Seashore.

The Cumberland Island National Seashore, one of the many islands off the coast of Georgia, is an exceptional place to visit. Not only is it a vast and protected coastal wilderness, but it’s home to a unique band of wild inhabitants, the famous Cumberland Island horses.

The Cumberland Island horses, which today number around 150-200, live free of any human contact or management, which is rare among wild horses populations in the country. The first Cumberland Island horses were likely brought to the island by Spanish Missionaries and used as livestock, potentially as far back as the late 1500s. That’s speculative, though, as the first evidence of horses on the islands didn’t come until 1742 during the Spanish and English battle over Fort St. Andrews.

Horses were a regular part of Cumberland Island throughout the 1800s as transportation, work, and recreation. AT this time, there were some plantations still active on the island. That continued until at least the 1880s when the Carnegie family moved to Cumberland Island. By the mid-1900s, the once domesticated horses could range freely with little intervention or oversight.

Though you should use caution around these animals due to their feral nature, it’s still a remarkable sight to behold, witnessing them in their wild state amidst the lush natural beauty of Cumberland Island.

Best Things to do on Cumberland Island

After a full day exploring the untouched wilderness of the Cumberland Island National Seashore, the relaxing accommodations of our nearby Bed and Breakfasts on Amelia Island will be waiting. Experience the Select Registry difference this spring, and book your stay at one of the best places to stay near Cumberland Island today!

Come fall under the spell of the Williams House Bed and Breakfast, one of Amelia Island’s grandest historic homes. Romance, relaxation, and history combine at this magical southern Victorian inn, truly a treasure in this sleepy, seaside village just off Florida’s northeast coast.

The exquisite beauty and grandeur of this Amelia Island bed and breakfast offers a warm and comfortable ambiance to all who enter. Enjoy spacious verandas, flower gardens, huge live oak trees dripping with Spanish moss. Your host, Veronica Byrnes, invite you to experience the History of the Eight Flags of Amelia Island and the awesome history of the home. Enjoy the authentic elegance of historic Florida. Come and relax in an era of times gone-by amidst crystal chandeliers, beautiful antiques, and amazing craftsmanship.

The Addison on Amelia Island

The Addison on Amelia Island is conveniently located one block from Centre Street, within walking distance of the main street through the downtown historic district with boutique shops, restaurants, galleries, and marina. Hop on one of our bicycles for a ride through Fort Clinch, along the Egan’s Creek Greenway, or to the beach. No need to bring beach gear as The Addison on Amelia Island provides beach towels, beach chairs, and umbrellas.

The Addison on Amelia Island has three buildings, the historic house built in 1876 and two antebellum-style buildings added in 1996, that surround the professionally landscaped courtyard with brick walkways and a three-tier fountain. Your innkeepers, Lisa and Ron, welcome the opportunity to make your visit memorable from dinner reservations at our incredible restaurants, private boat tours to view the wild horses on Cumberland Island, kayak and paddleboard excursions, or just rest and relaxation on our fabulous beaches. Your island escape awaits you at The Addison on Amelia Island!

Featured in The Best Romantic Escapes in Florida and awarded membership in Select Registry for 22 consecutive years, Fairbanks House aims to please. This 8000 square foot 1885 Italianate villa is located in the historic district of Fernandina Beach, home of Amelia Island’s tours, attractions, shops and restaurants, and an easy bike ride to 13 miles of pristine beach. The mansion, three cottages and pool rest on an eco-friendly landscaped smoke-free acre featuring native plants and a butterfly garden.

Complimentary bikes, wifi, off-street parking, beach equipment, games and reading materials are always available but we are also at your service to make recommendations and reservations for a great Amelia Island experience. Our Amelia Island bed and breakfast caters to adults and we’re known for our great packages including romance, holiday, elopement and ladies’ packages. Please visit our website or call us for our recommendations for your Amelia Island adventure. 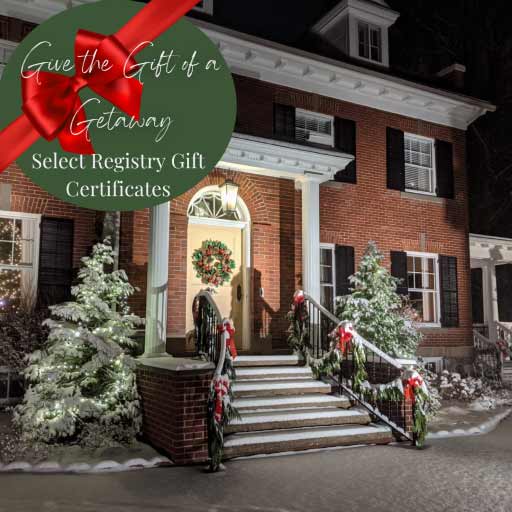